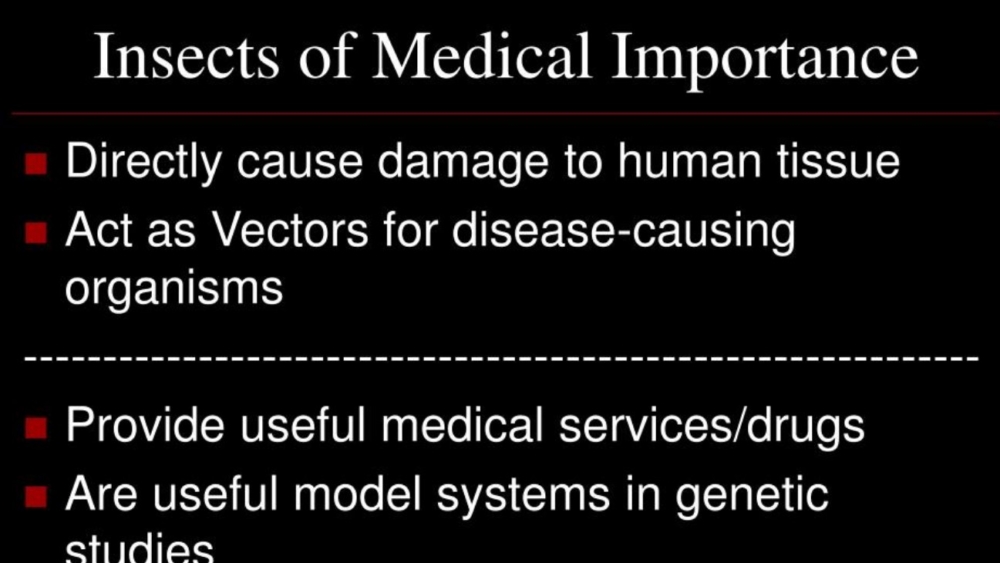 Vector-borne diseases are a major public health concern, affecting around half of the world’s population. Vectors are living organisms that can transmit infectious diseases between humans or from animals to humans.

Many of these vectors are bloodsucking insects, which ingest disease-producing microorganisms during a blood meal from an infected host (human or animal) and later inject it into a new host during their subsequent blood meal.

Mosquitoes are the best-known disease vector. Others include ticks, flies, sandflies, fleas, triatomine bugs, and some freshwater aquatic snails.

Before you go, let us offer you hundreds of free ppts lectures of great value!